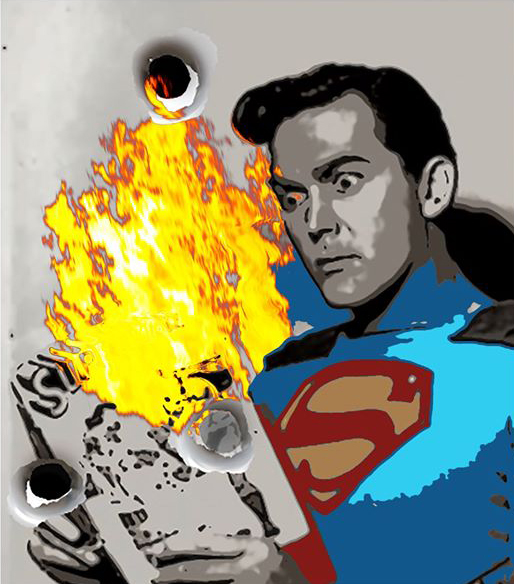 Starting in October 2016, the annual Cartoon Crossroads Columbus (CXC) festival will include an academic symposium. Our theme for this inaugural year is “Canon Fodder,” seeking to test and remix the still-damp concrete of comics histories and canons before they set. The goal for the symposium is to launch an extended conversation among participants that will continue into the CXC weekend and beyond.

What are the great comics? What are the comics everyone should read? An all-star line-up of scholars and thinkers sit down under the CXC banner for a two-day summit on the making of canon. Who gets to decide the comics canon? Who gets left out? What are the implications of canon building for academia, for artists, for the art form? Schedule of Events

Selected papers from the symposium will be invited to contribute to a roundtable to be published in Inks: The Journal of the Comics Studies Society.

Hosted this year at the Ohio State University campus and sponsored by the Billy Ireland Cartoon Library & Museum, Popular Culture Studies Program and the Columbus College of Arts & Design, in collaboration with SÕL-Con: the Brown + Black Comics Expo, the Comics Studies Society