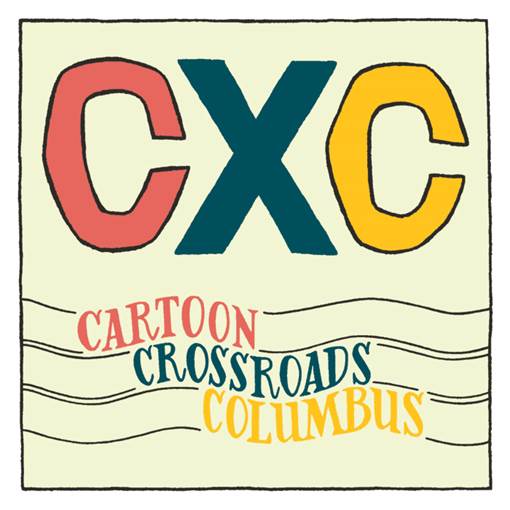 Announcing the first annual Cartoon Crossroads Columbus, or CXC, a celebration of the cartoon arts and their creators to be held Oct. 1-3, 2015. CXC is modeled on events like the Sundance or Tribeca film festivals, or the metropolitan comics events in Europe that offer a breadth of exhibits, artist talks, workshops, film screenings, performances, signings and more.

“What makes this show unique is Columbus itself,” said Jeff Smith, CXC’s President & Artistic Director, “We have unprecedented levels of institutional support for cartooning and comics here, from the museums and schools to the Thurber House with its annual Graphic Novelist in Residence which recognizes outstanding new talent. This festival brings the whole city into the celebration.”

This year’s CXC will kick off on Thursday and Friday at the Wexner Center for the Arts and the Billy Ireland Cartoon Library & Museum on The Ohio State University campus. On Saturday, events will move downtown. The Cultural Arts Center will host a lively comics convention where many of the most talented makers of independent comics will be on hand to sell and sign their books. CXC will conclude on Saturday evening at Columbus College of Art & Design with an event organized by CCAD in collaboration with CXC: Jeff Smith in conversation with Art Spiegelman and Françoise Mouly regarding the watershed comics anthology RAW.

CXC’s mission is to celebrate the diversity of the cartoon arts including animation, editorial cartoons, comic strips, comic books and graphic novels, and to highlight the city of Columbus and its comics community to the world, working to secure the brightest possible future for the next generation of comics-makers.

Registration for exhibitors is now open and can be found at Cartoon Crossroads Columbus.

For more information, please visit the website or e-mail cxcfestival@mail.com 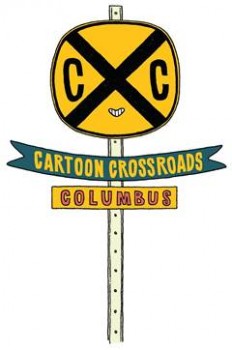