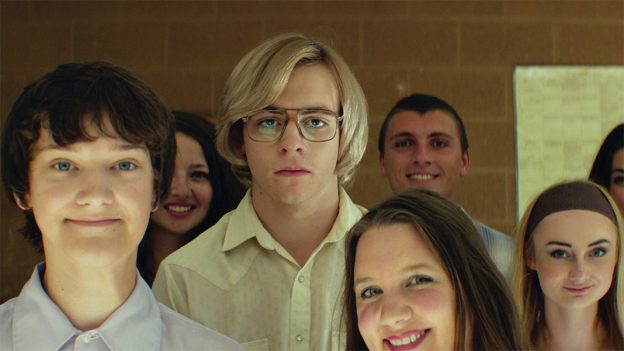 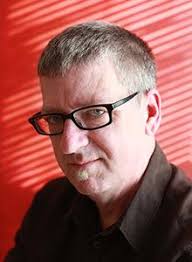 A graduate of Ohio State, Backderf is the creator of The City, a strip that ran for more than 20 years in alternative newspapers around the country. His graphic novels My Friend Dahmer (2012) and Trashed (2015) have been published in multiple languages around the world. Derf was Dahmer’s classmate at Revere High School in Richfield, Ohio.

FREE for all audiences. Reserve your tickets beginning September 25 (limit 2 per person). SOLD OUT

Cosponsored by Wexner Center for the Arts and Billy Ireland Cartoon Library and Museum.