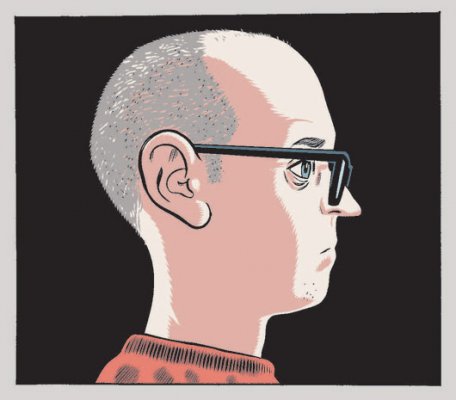 Join Daniel Clowes and comics scholar Hillary Chute for a lively conversation about Clowes’s career – which includes such comics and graphic novels as Ghost World (1997), The Death-Ray (2011), and Wilson (2010) – and his role as a curator of Eye of the Cartoonist, on view at the Wexner Center for the Arts. Chute is a Neubauer Family Assistant Professor in the Department of English at the University of Chicago and author of Graphic Women:  Life Narrative and Contemporary Comics (2010) and Outside the Box:  Interviews with Contemporary Cartoonists (2014).

Clowes is the subject of Modern Cartoonist:  The Art of Daniel Clowes, a career-spanning survey, and of Eye of the Cartoonist:  Daniel Clowes’ Selections from Comics History, an exhibition of his influences, both on view at the Wexner Center from May 17 – August 3, 2014. Come before the talk and see them for free as part of Art Museum Day, a nationwide initiative of the Association of Art Museum Directors.