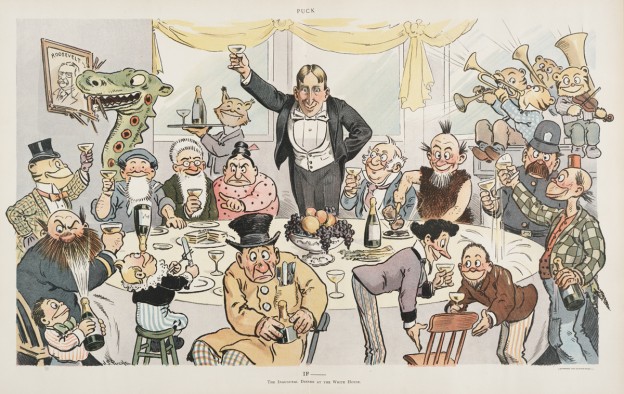 This exhibition will examine the role William Randolph Hearst played in the birth of newspaper comics and trace the 100-year history of King Features Syndicate, the company he founded to develop and distribute comics, columns, editorial cartoons, puzzles, and games around the world.

King of the Comics will launch the centennial anniversary of King Features Syndicate. Brian Walker will be serving as curator for this historic exhibition.