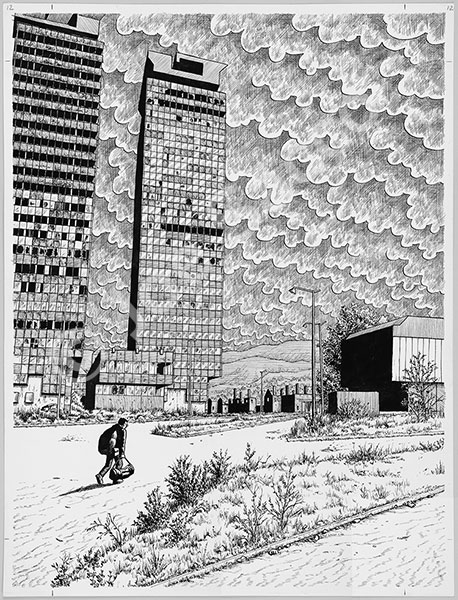 At a time of eroded public faith in traditional news media, comics journalism has emerged as a powerful antidote to disinformation and fake news. Practitioners in this field cover news or nonfiction events using the framework of comics, re-asserting the ethical value of truth-telling, while at the same time highlighting the subjectivity of news coverage in an immediate and accessible way. As such, the best works of comics journalism stand as compelling examples of how the news might be reimagined as an artistic practice. 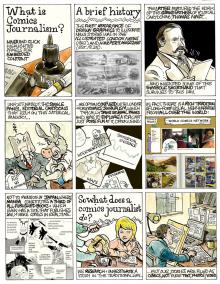 Organized by the Jordan Schnitzer Museum of Art, University of Oregon.