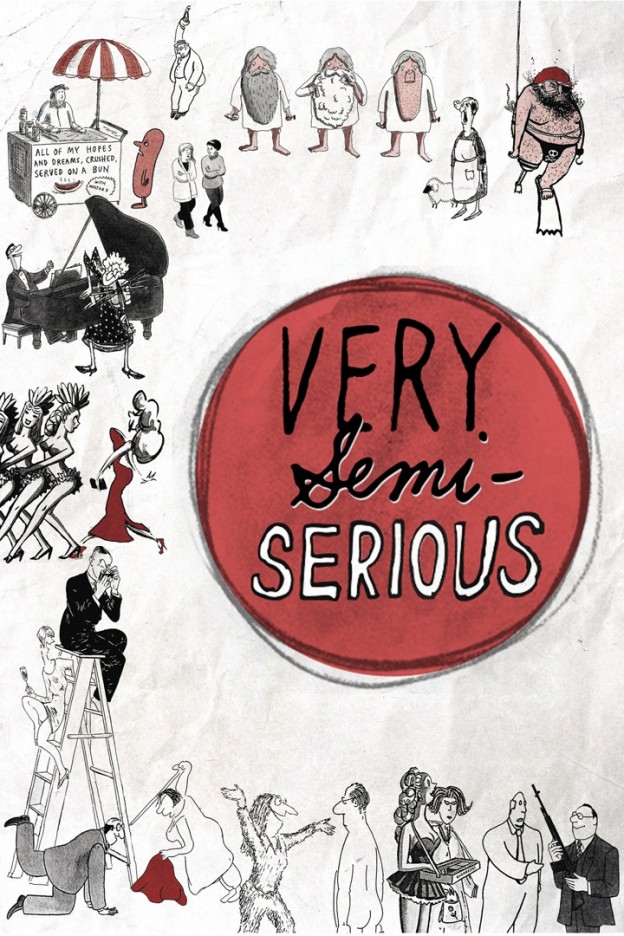 Tracing the 90-year-history of cartoons and legendary cartoonists appearing in New Yorker magazine, the film Very Semi-Serious (Leah Wolchok, 2015) follows cartoon editor Bob Mankoff, as he sifts through voluminous submissions trying to bring together the best selection for the current issue. Leah Wolchok’s debut offers an endearing, behind-the-scenes appreciation of the magazine’s familiar single-panel comedy, ultimately championing the talent and impulse that inspire us to turn the mirror on ourselves. (83 mins., DCP)

A book signing will take place prior to the event from 6:00-7:00 pm in the Wexner lobby (in front of the book store)

Copresented by Wexner Center for the Arts and the Billy Ireland Cartoon Library & Museum in conjunction with our current exhibition Dedini: The Art of Humor, on view Feb 13–May 22, featuring the work of former New Yorker and Playboy cartoonist Eldon Dedini.