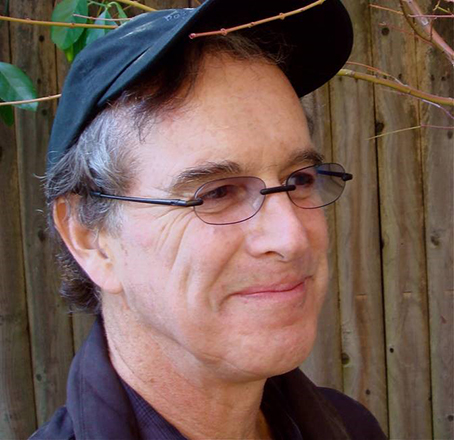 Legendary Doonesbury creator Garry Trudeau discusses his life and work as one of our most distinguished and decorated political cartoonists of the past 50 years. Along with his influential strip, syndicated in roughly 1,000 newspapers around the world, Trudeau is also the creator of the political satire show Alpha House for Amazon Studios. Joining Trudeau on stage is acclaimed novelist Glen David Gold, best known for Carter Beats the Devil (2001) and Sunnyside (2009).

This event is FREE for all audiences (no tickets required).